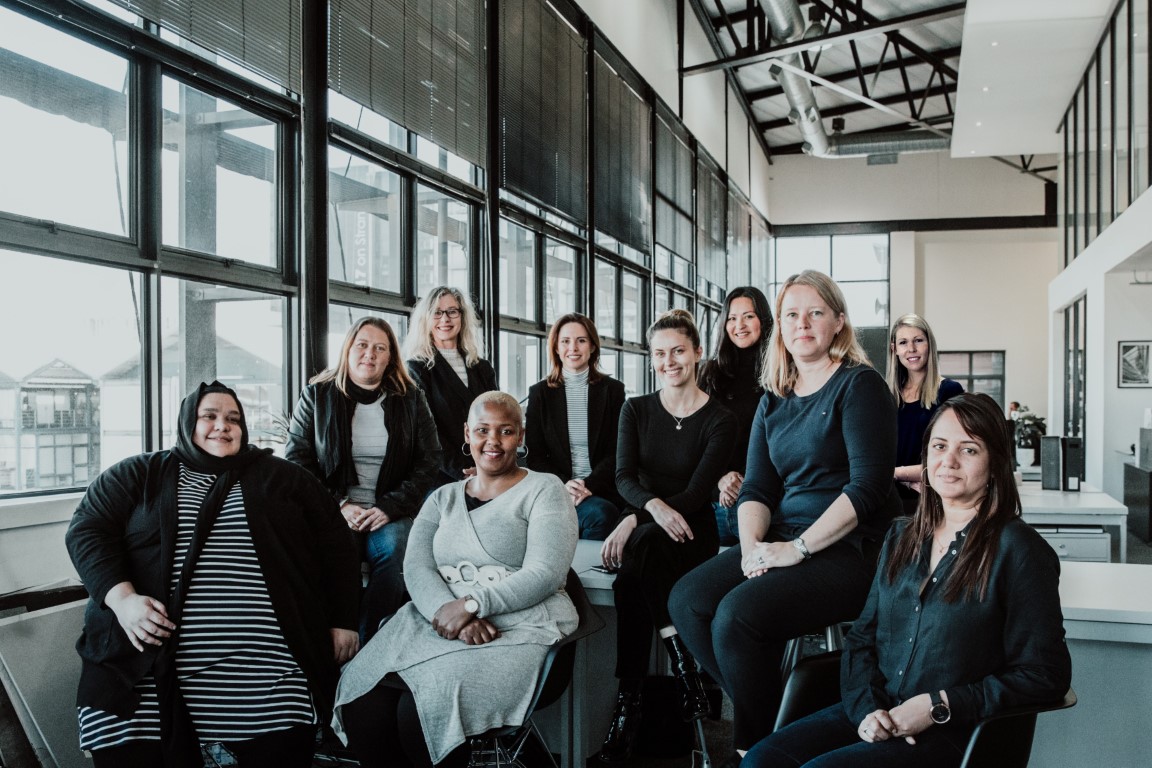 How dhk Architects is championing the role of women in architecture

dhk Architects – one of the largest architectural practices in Africa – has revealed that 51% of the professional architects and architectural technologists it employs are women.

South Africa celebrates Women’s Month annually in August. The month is dedicated to honouring the significant role of women in society and provides time to reflect on notable historical events and previously withstood challenges. To acknowledge this month and milestone, dhk has taken the opportunity to spotlight the formidable women who are at the helm of the studio and several of its key projects. Currently in its 20th year in business, dhk credits much of its success to the remarkable women leaders at the firm.

“We would not be where we are today without the major contributions women within our Cape Town and Johannesburg studios have made. We undoubtedly see the value in appointing and retaining female staff and view it as paramount to sustaining a successful business…. It is business as usual – when we hire, we hire the best people for the job. We are committed to making dhk a harmonious, happy studio for all”. ”.

Renske Haller, a prominent figure at dhk, is managing director and leads several significant projects within the Cape Town studio. In 2018, Haller and her team completed Norval Foundation, a modern pavilion dedicated to the research and exhibition of 20th- and 21st-century visual art from South Africa. Norval Foundation is a prestigious gallery having won several architectural awards including the Fulton Award for Innovation in Concrete, the South African Property Owners Association (SAPOA) Award for Innovative Excellence and an international Gold A’ Design Award. In addition to leading projects such as private residences, boutique hotels, restaurants and galleries, Haller sits on dhk’s design review board.

Associate director Sarah Patterson is another female architect steering major projects. Patterson is currently completing an expansion to Parklands College Secondary School including a new learning and innovation centre. The progressive centre will accommodate activities like robotics and an innovation lab for building and crafting, as well as spaces for informal gathering, self-study and immersive digital experiences. Patterson is an advocate of gender balance in the architectural profession, is regularly involved in events, gives talks and has been published in the media.

Financial director Anette Potgieter and director Leigh Bishop are also exemplars of successful women leaders (and who skilfully balance their role in the company with motherhood). Potgieter is responsible for the financial management at both of dhk’s studios and is a strong and accomplished force within the firm. Bishop recently joined dhk as a director, bringing her wealth of work experience in the healthcare, residential and commercial sectors, to the team. At dhk, Bishop is currently leading the renovations and extensions to Delaire Graff Estate, an exclusive wine farm in the Cape Winelands.

Other key leaders within the company include associate Wardah Razak, who is instrumental in the various mentorship and educational initiatives at dhk, and associate Claudia Mela, who plays a significant role within the firm’s Johannesburg studio.

“We view competency in the construction industry as equal for all and are geared towards equal pay and promotion. We have entrenched progressive policies and systems which are aimed at supporting motherhood – we allow for family responsibilities, paid maternity leave, flexible working hours and accommodate family events wherever possible”.

dhk is intent on maintaining an equitable playing field for all genders and attributes its appointment of key women leaders to a zero-bias policy when hiring staff.

Next
The World’s Largest Airport Terminal Opens in Beijing