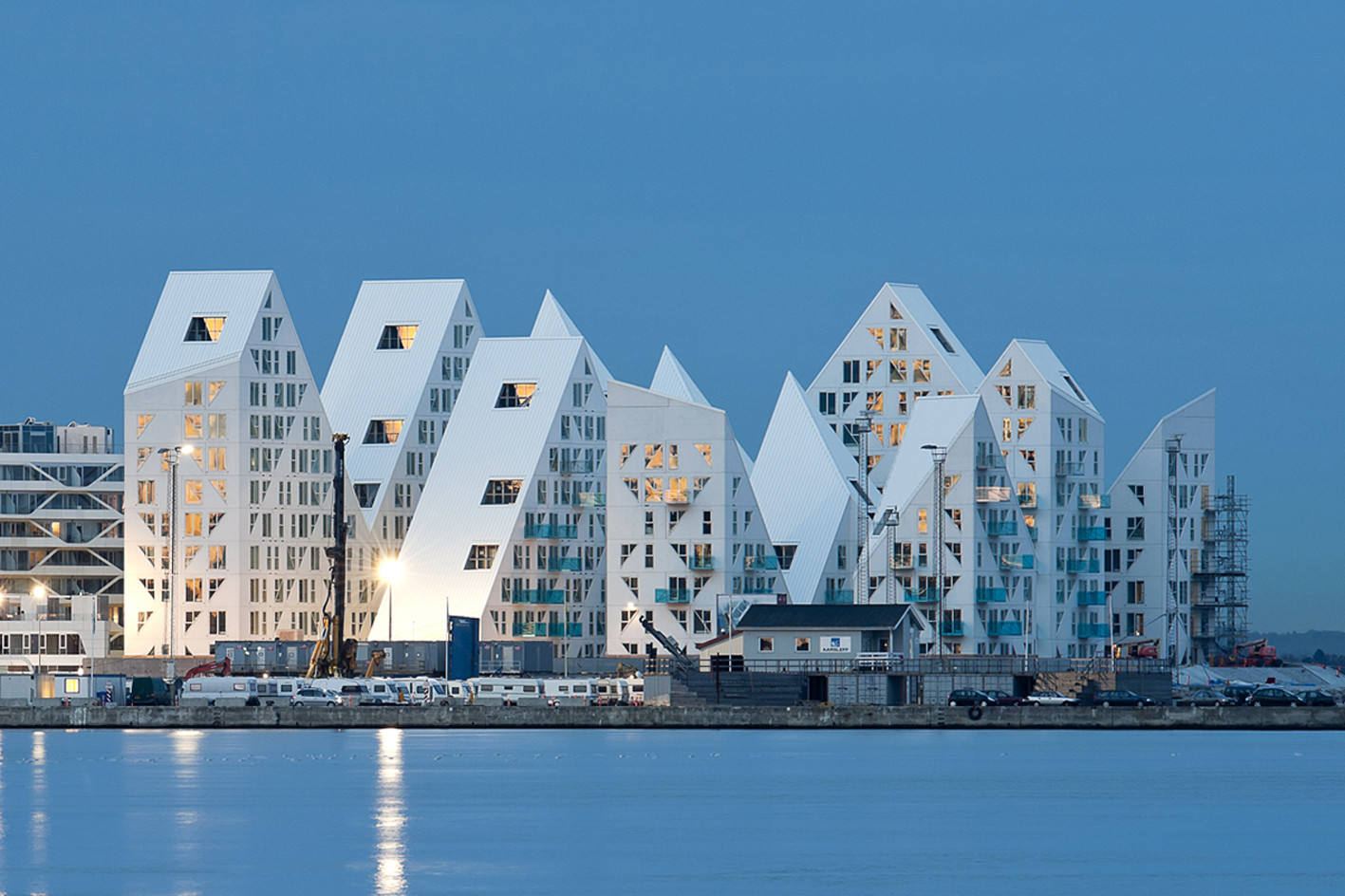 The Iceberg in Denmark by Cebra, JDS, Search and Louis Paillard Architects

The Iceberg is a high density housing project in Denmark inspired by the aesthetic of floating icebergs. The project and its unique design was put together by the collaborative efforts 4 international firms, CEBRA and JDS both based in Denmark, Amsterdam based SeARCH and the French Louis Paillard Architects.

Situated on the Aarhus harbour in Denmark, the multi-storey development covers 21 500 sqm with the highest point peaking at 8 stories. It was completed in 2013, over a construction period of about 5 years and at a build cost of € 32 600 000 ( N 7.2 billion). Its both a practical development as well as an iconic landmark for Denmark’s second largest city.

Here’s a description of the project culled from the Cebra website, (there’s also a video walkthrough from them at the end of this feature, so look forward to that)

The Iceberg is located at a prime location on the outmost harbour front in Aarhus’ new quarter Aarhus Ø (Aarhus East) and consists of 208 apartments. The Iceberg will contribute to transform the former container port of Aarhus into a vibrant new neighbourhood that on completion will be home to 7,000 inhabitants and provide 12,000 workplaces. 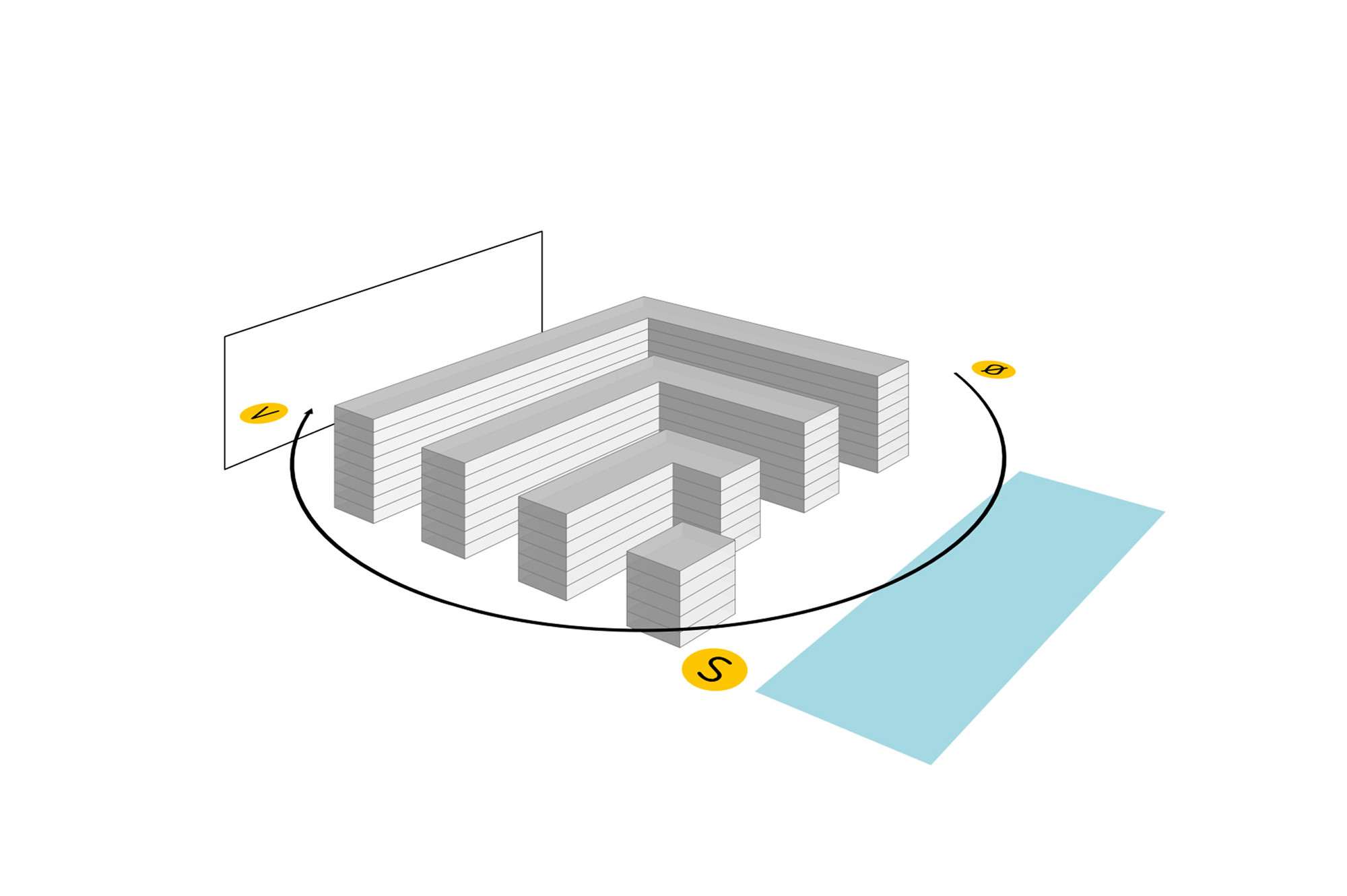 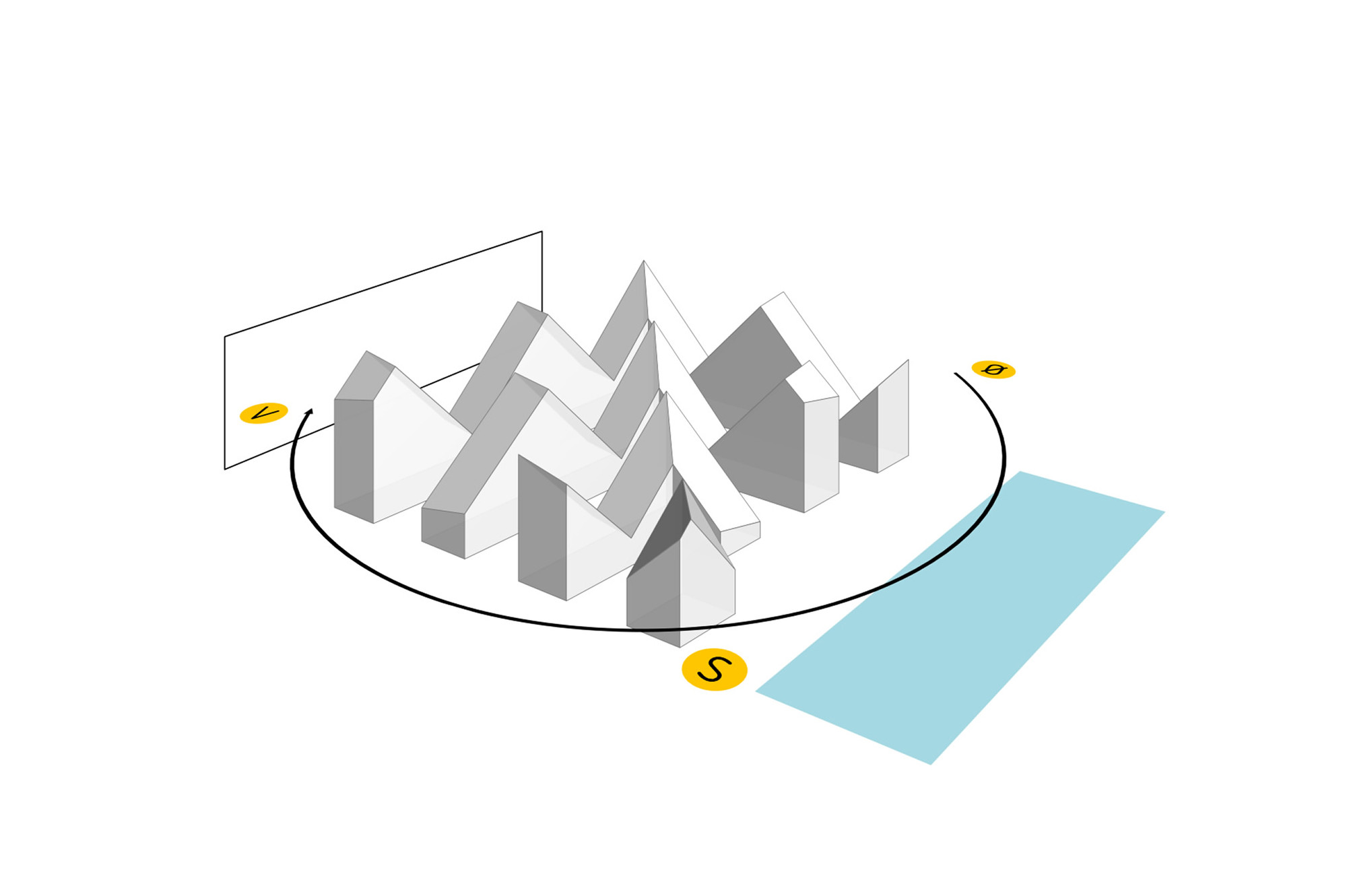 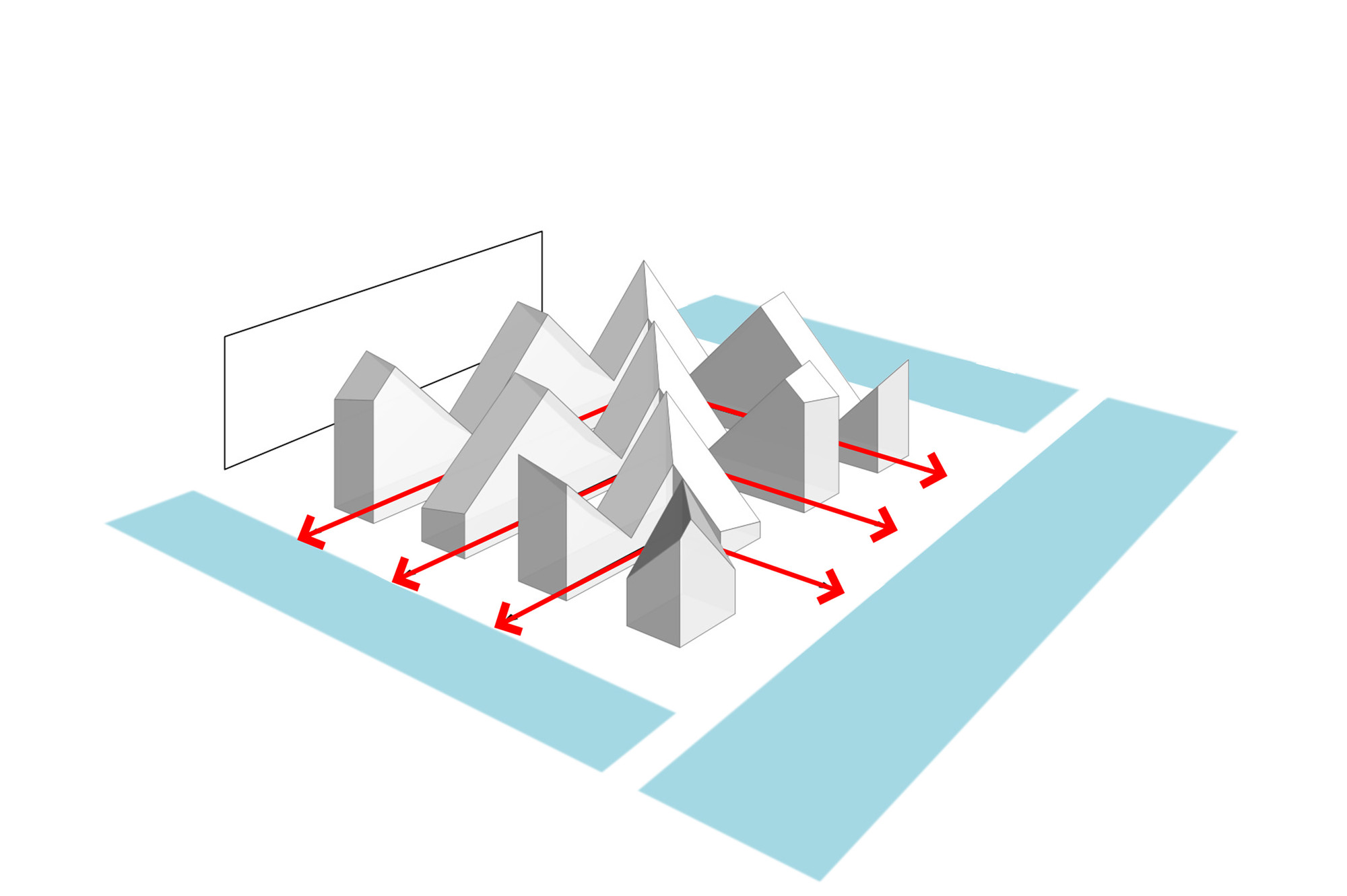 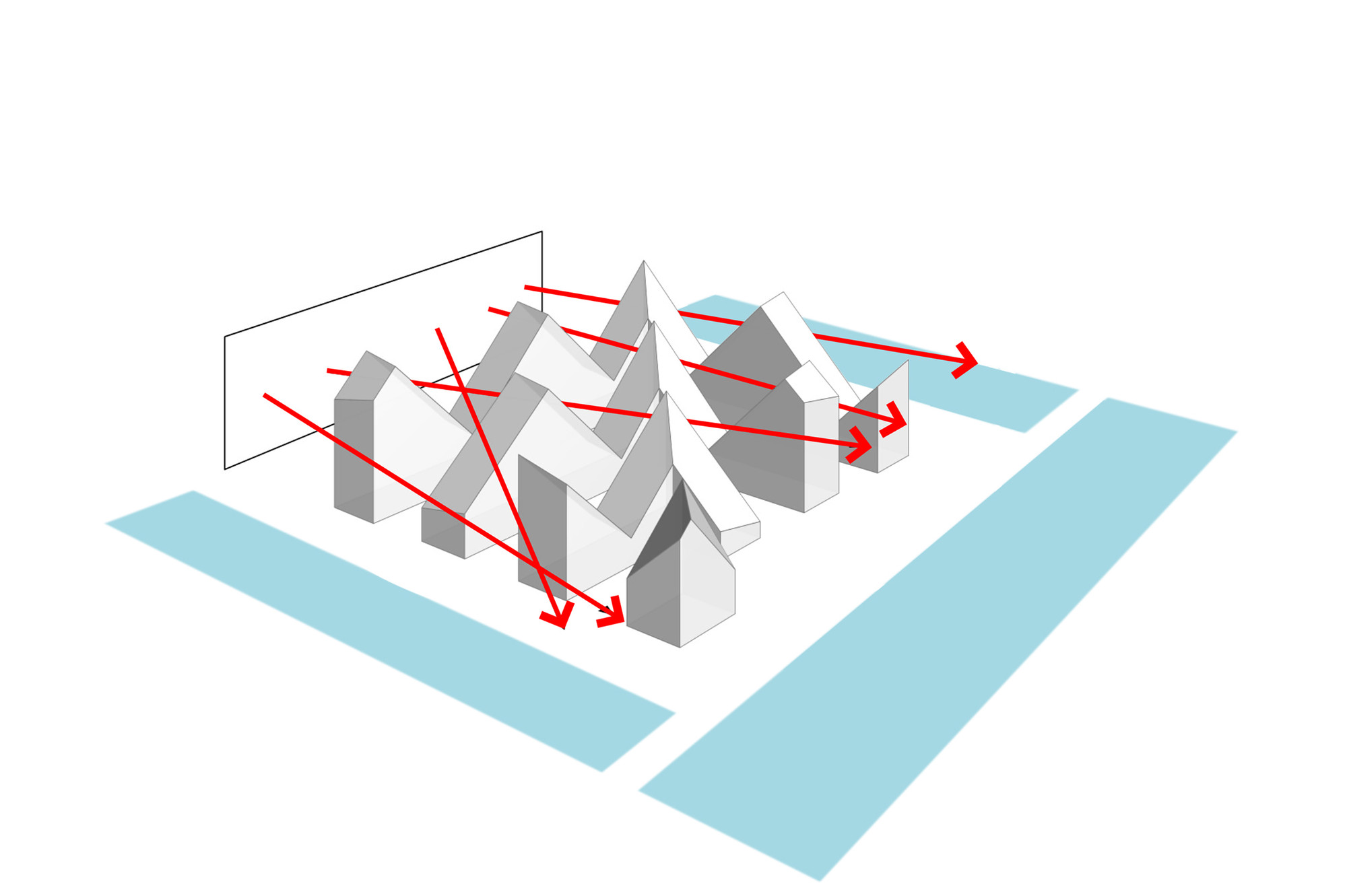 The Iceberg is laid out as four L-shaped wings, where the street spaces in between open towards the water. In order to obtain optimal daylight conditions and views over the bay for as many apartments as possible the building volume is cut up by jagged lines. The roofs rise and fall into peaks and valleys, which create visual passages that allow views across the individual volumes – like floating icebergs that constantly refract one’s gaze. Thus, even the apartments in the back wing can enjoy the view. By applying this simple algorithm to the design the spectacular iceberg structure emerged. 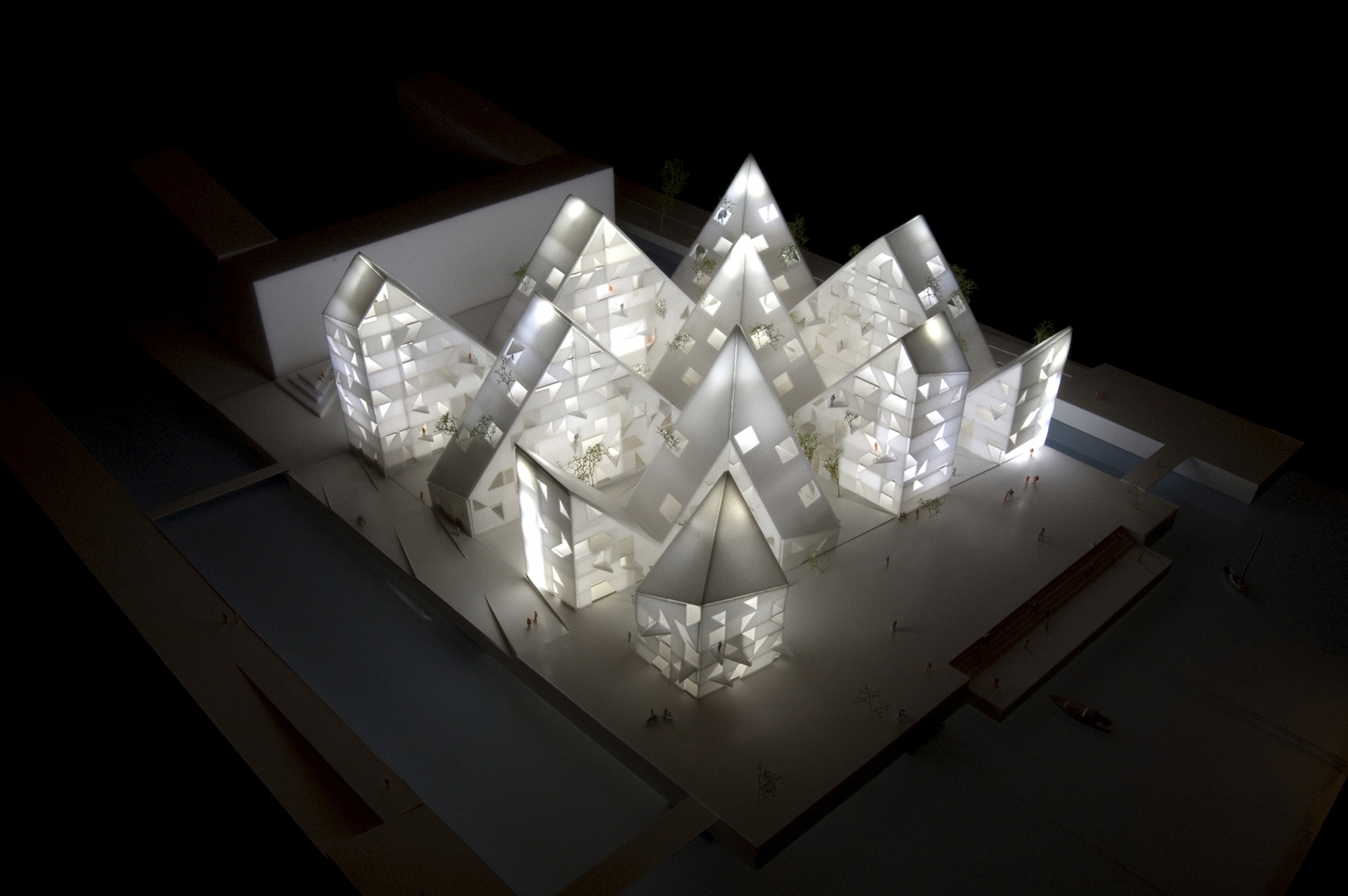 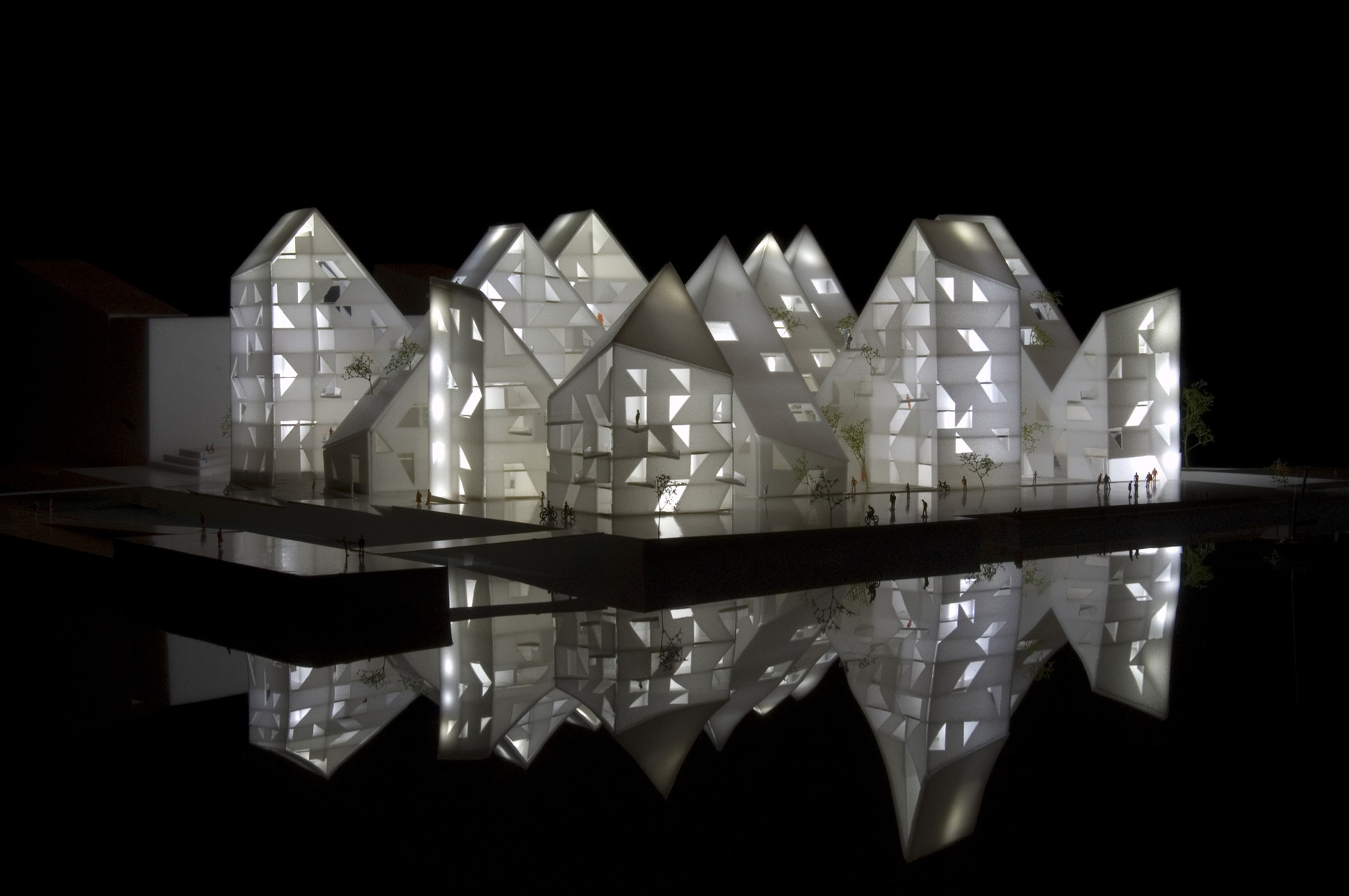 The varying building volumes make it possible to arrange a wide range of different apartment types within the complex – from two-storey ‘town houses’ and affordable smaller apartments to exclusive penthouses in the peaks of the Iceberg. The variety of residences with different balconies, shapes and orientations as well as the combination of owner-occupied and rented flats aim at creating socially diverse urban surroundings that form a lively local community: The building complex becomes a neighbourhood instead of a mere series of housing blocks. 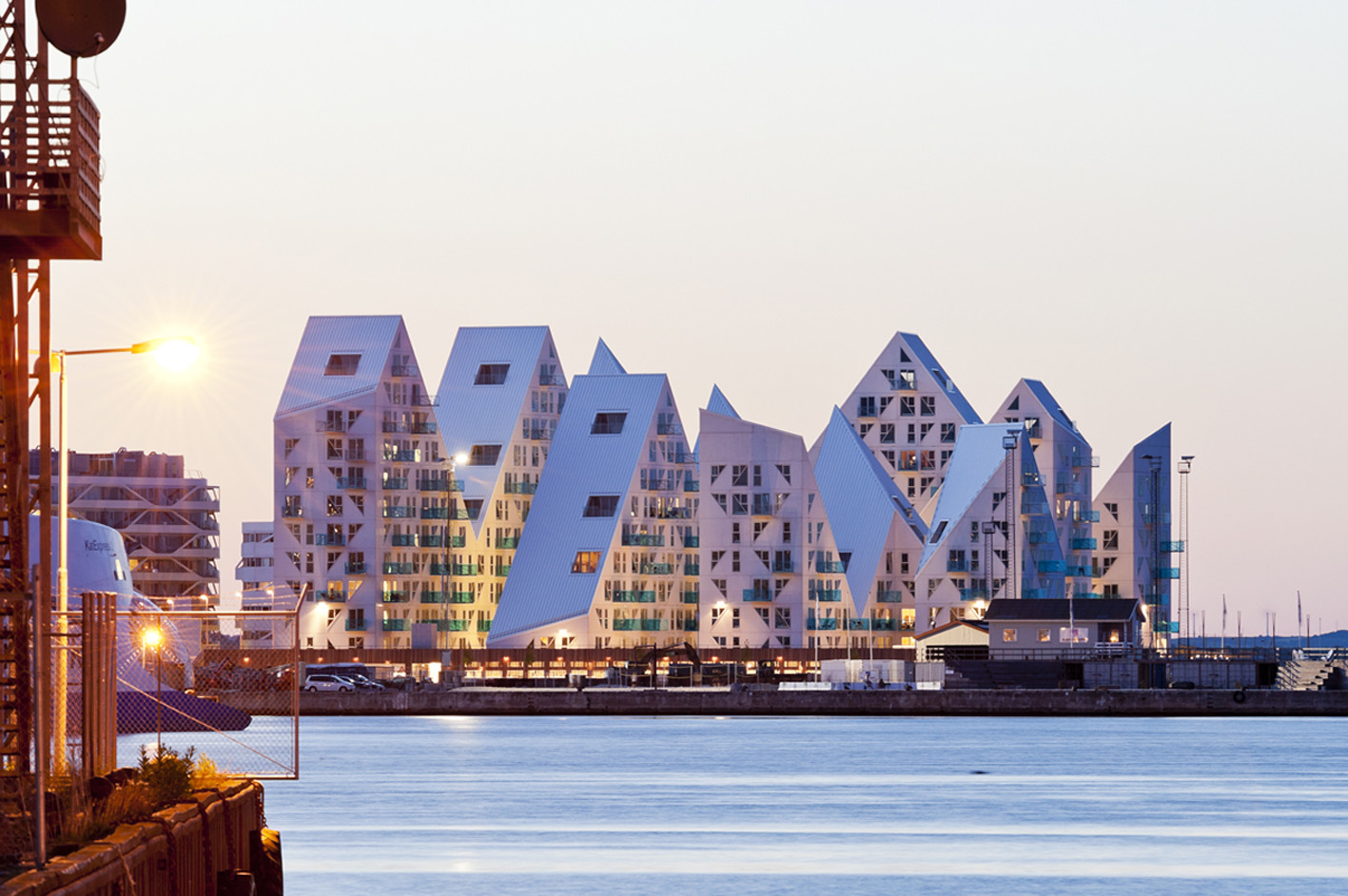 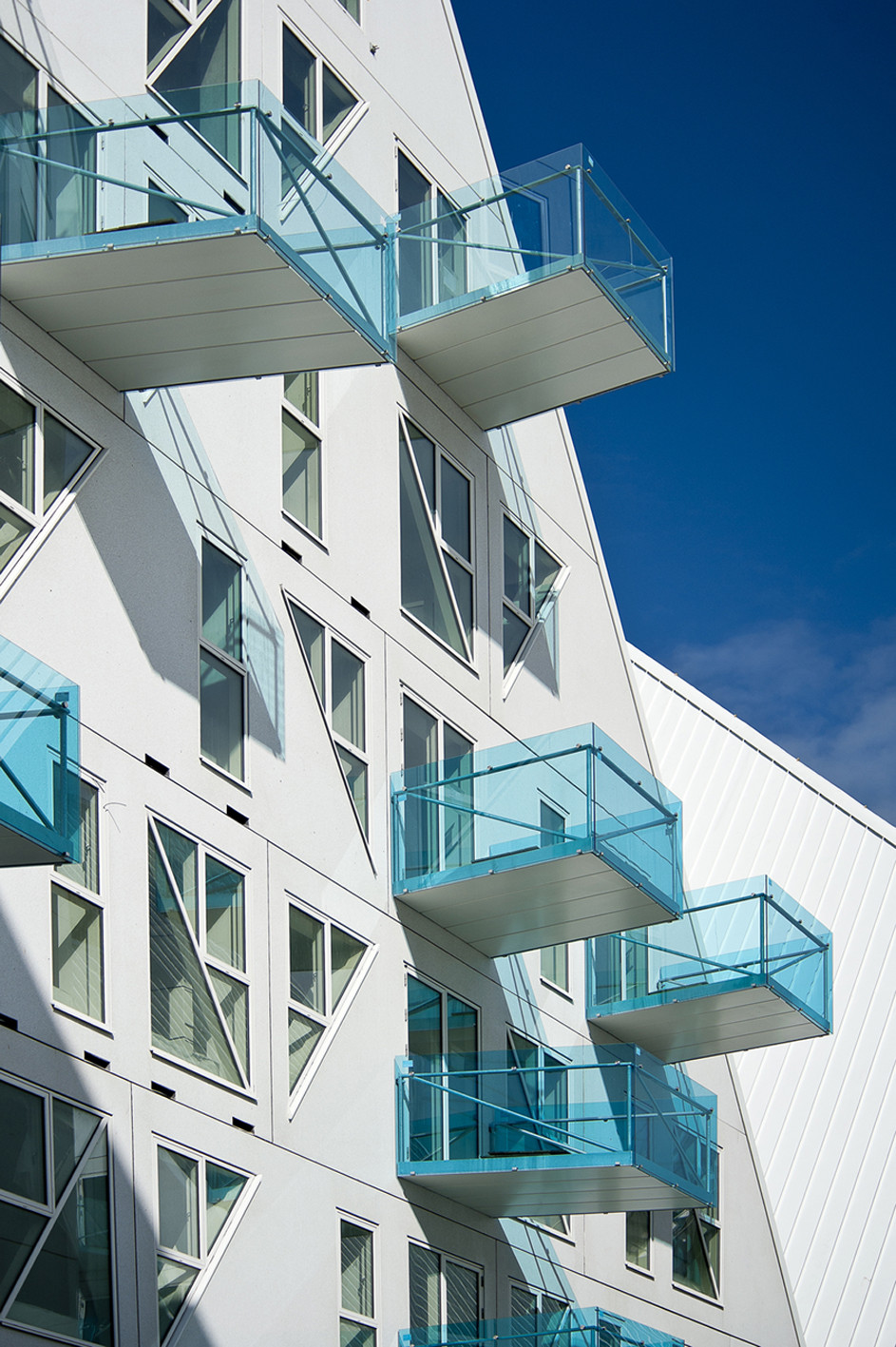 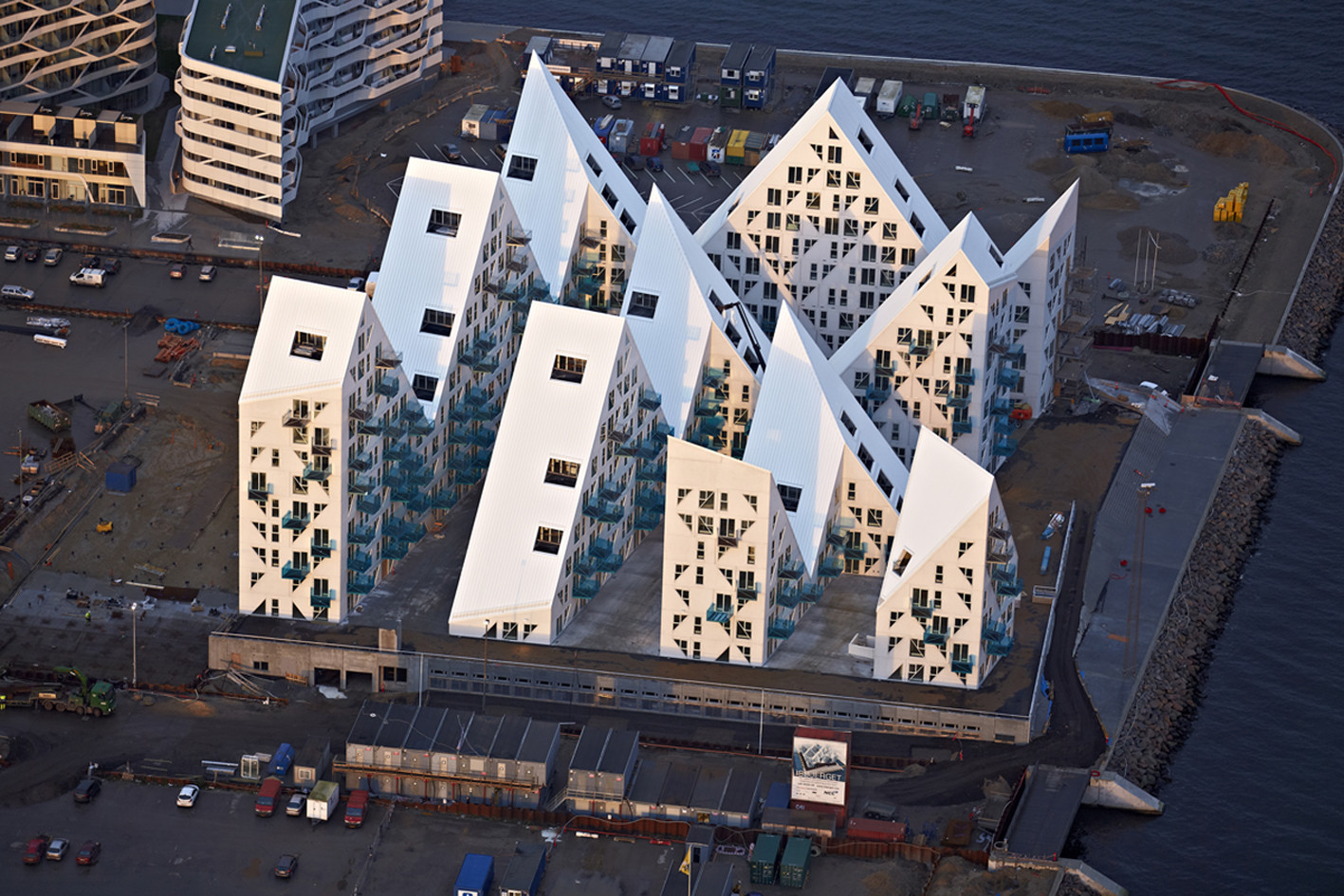 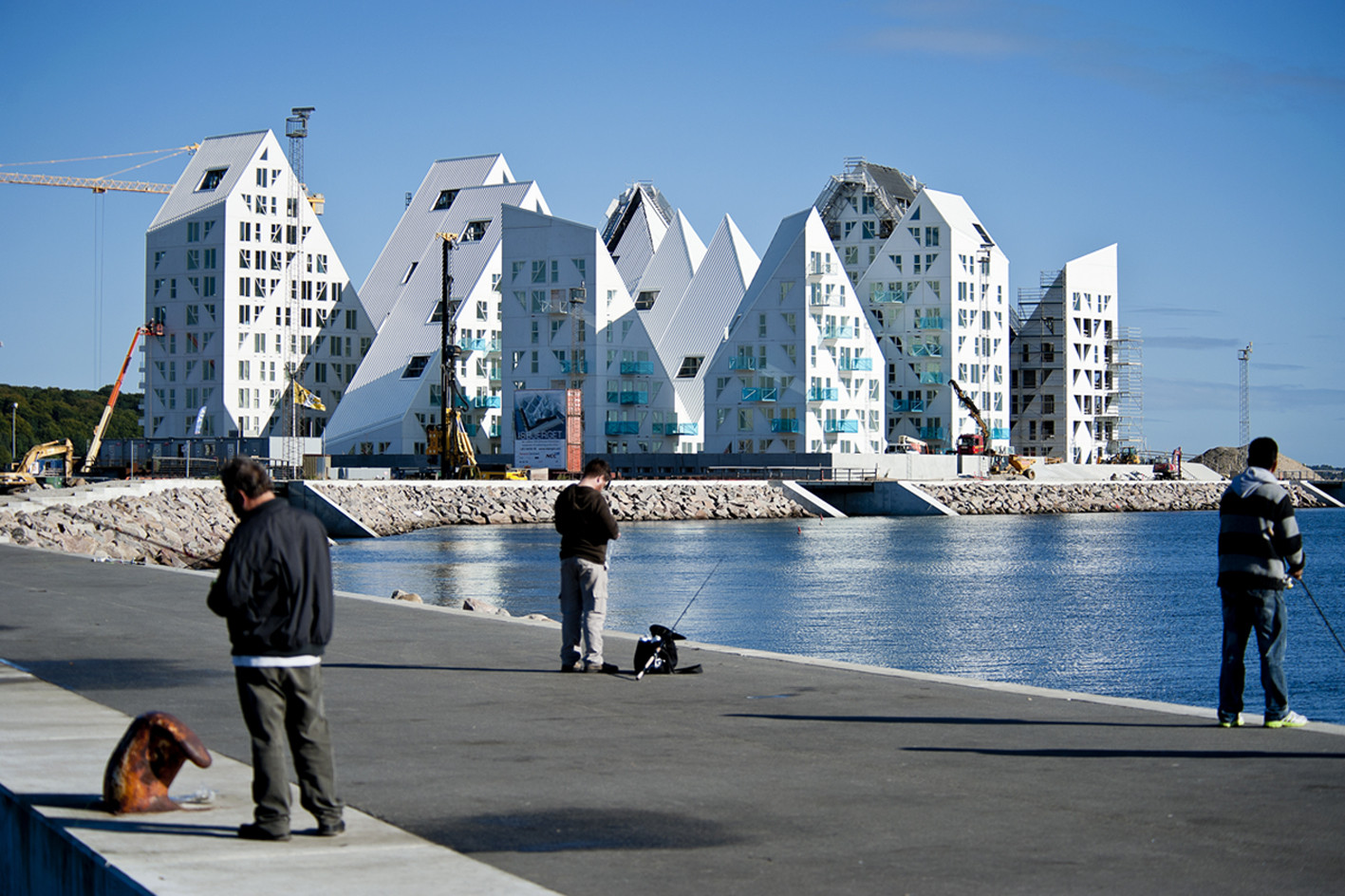 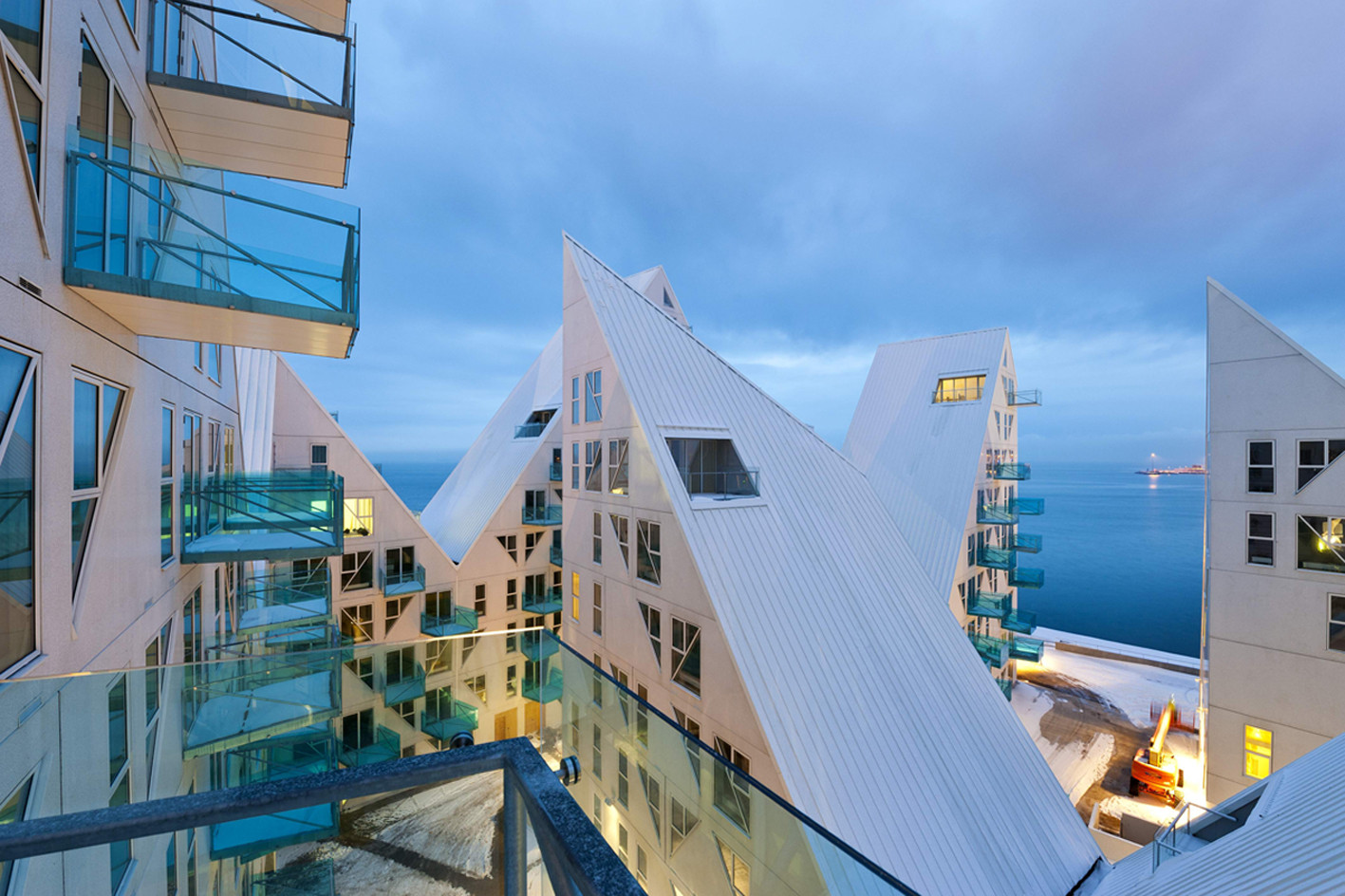 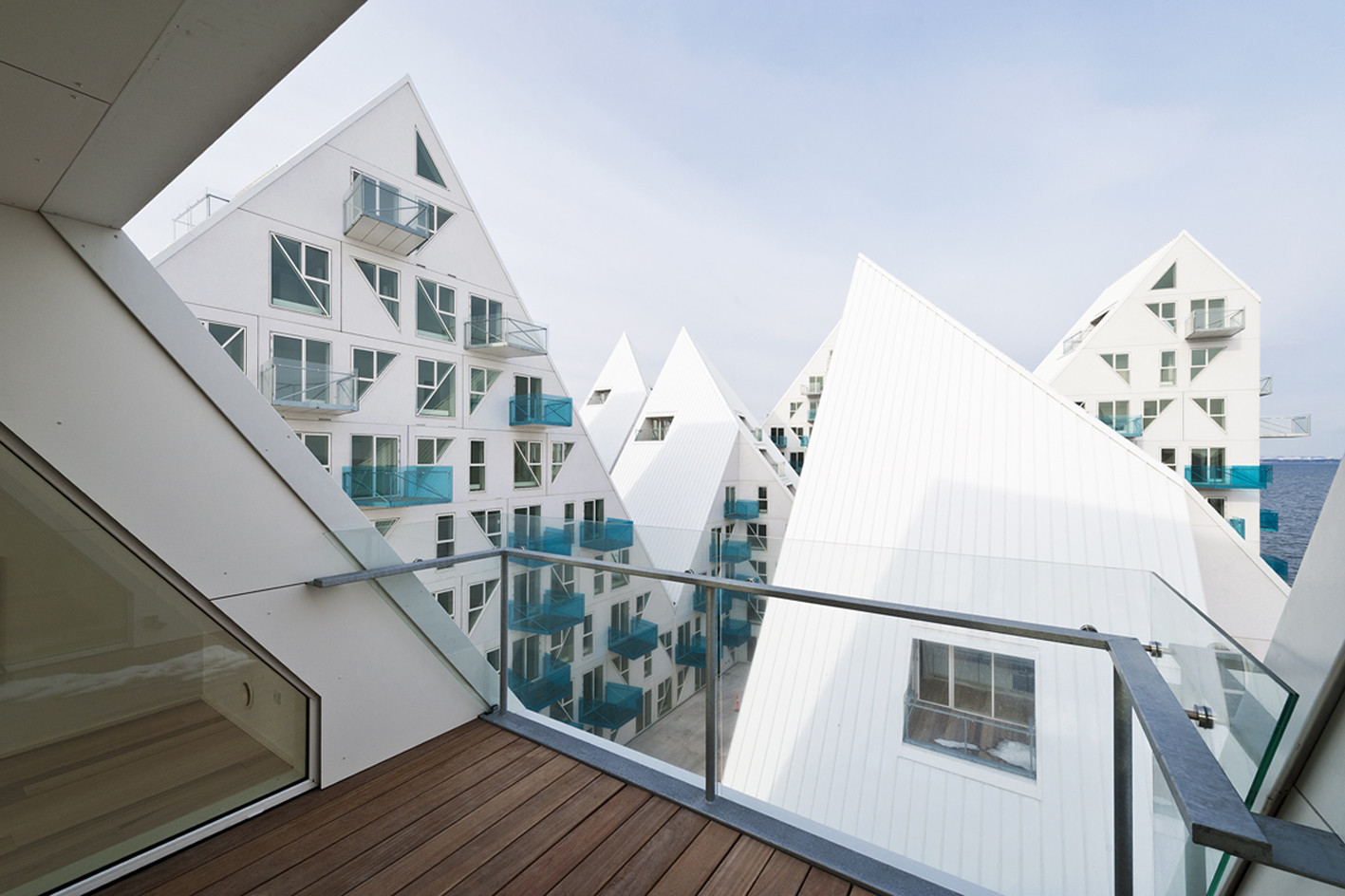 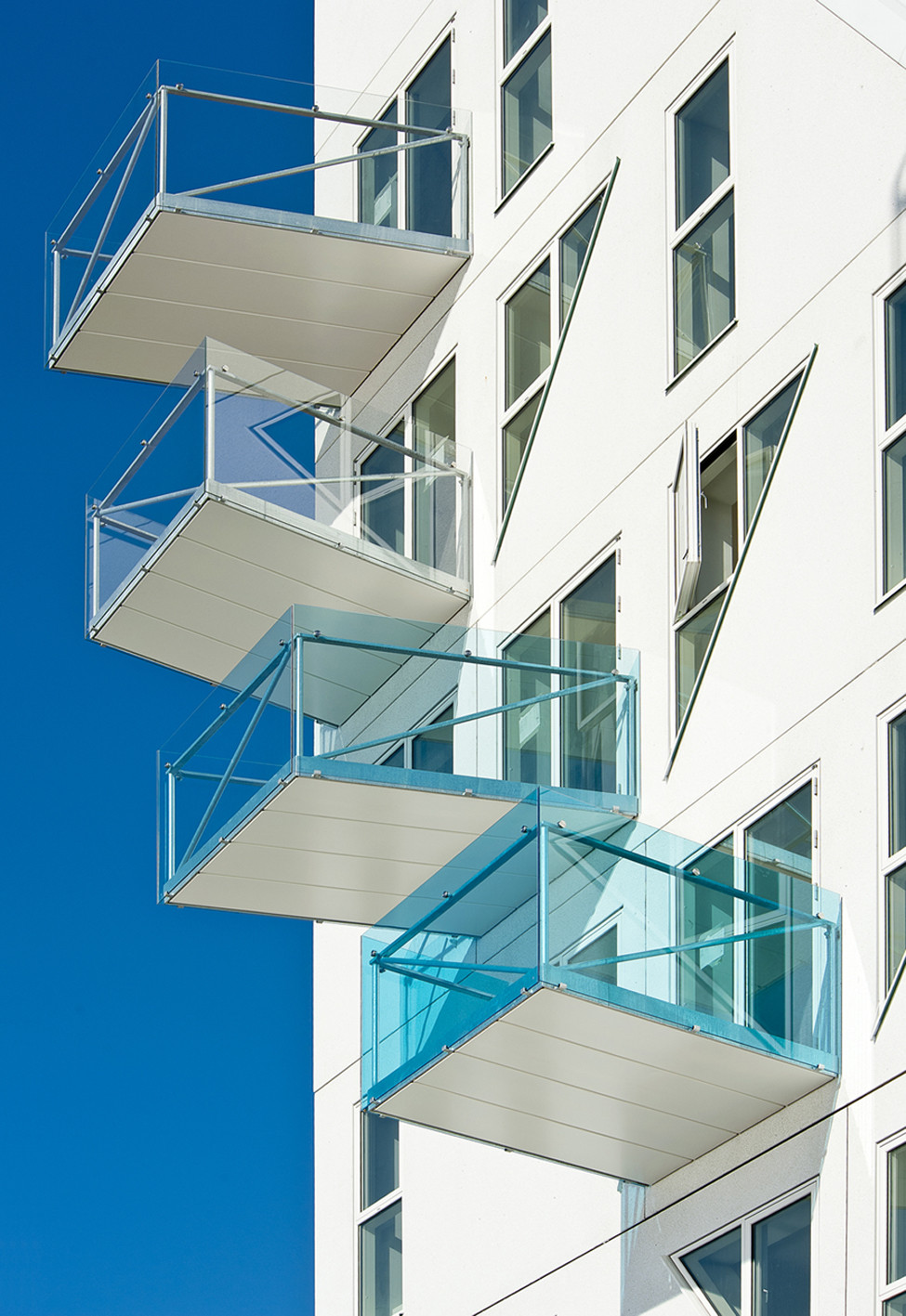 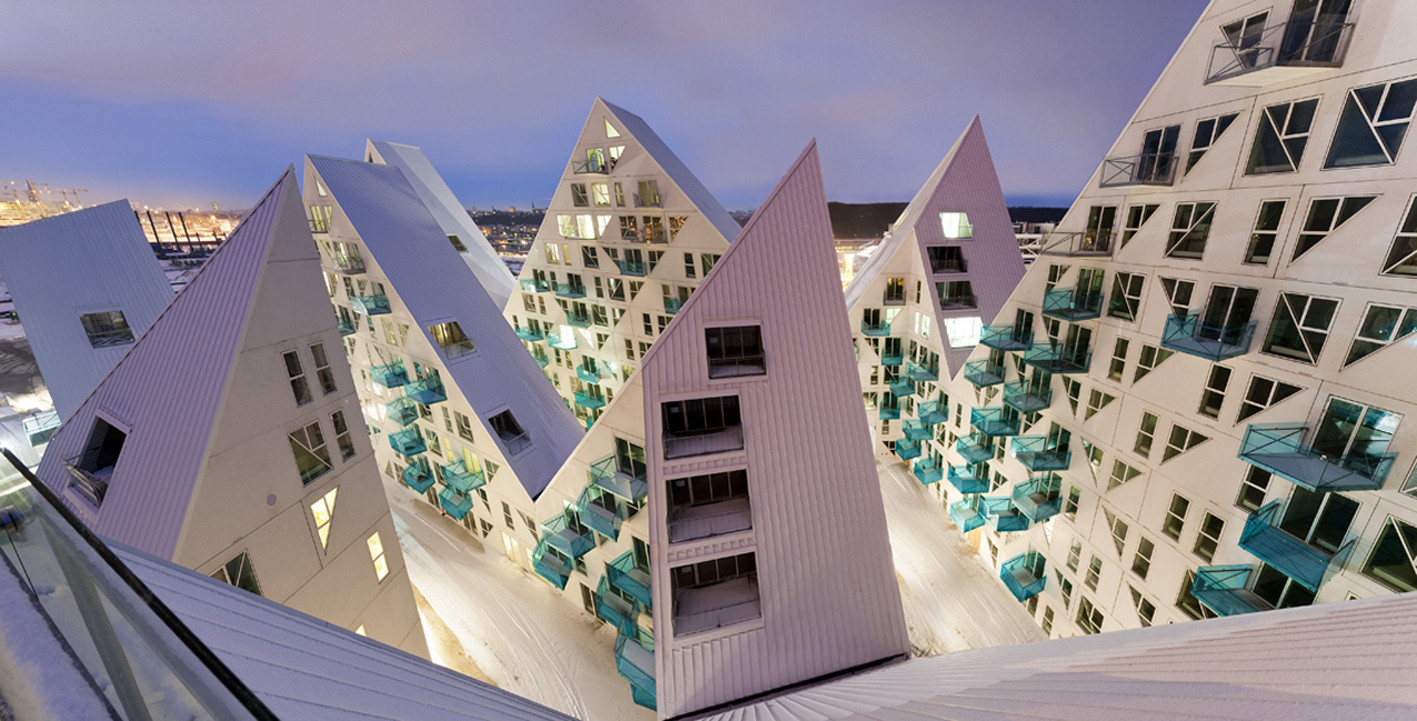 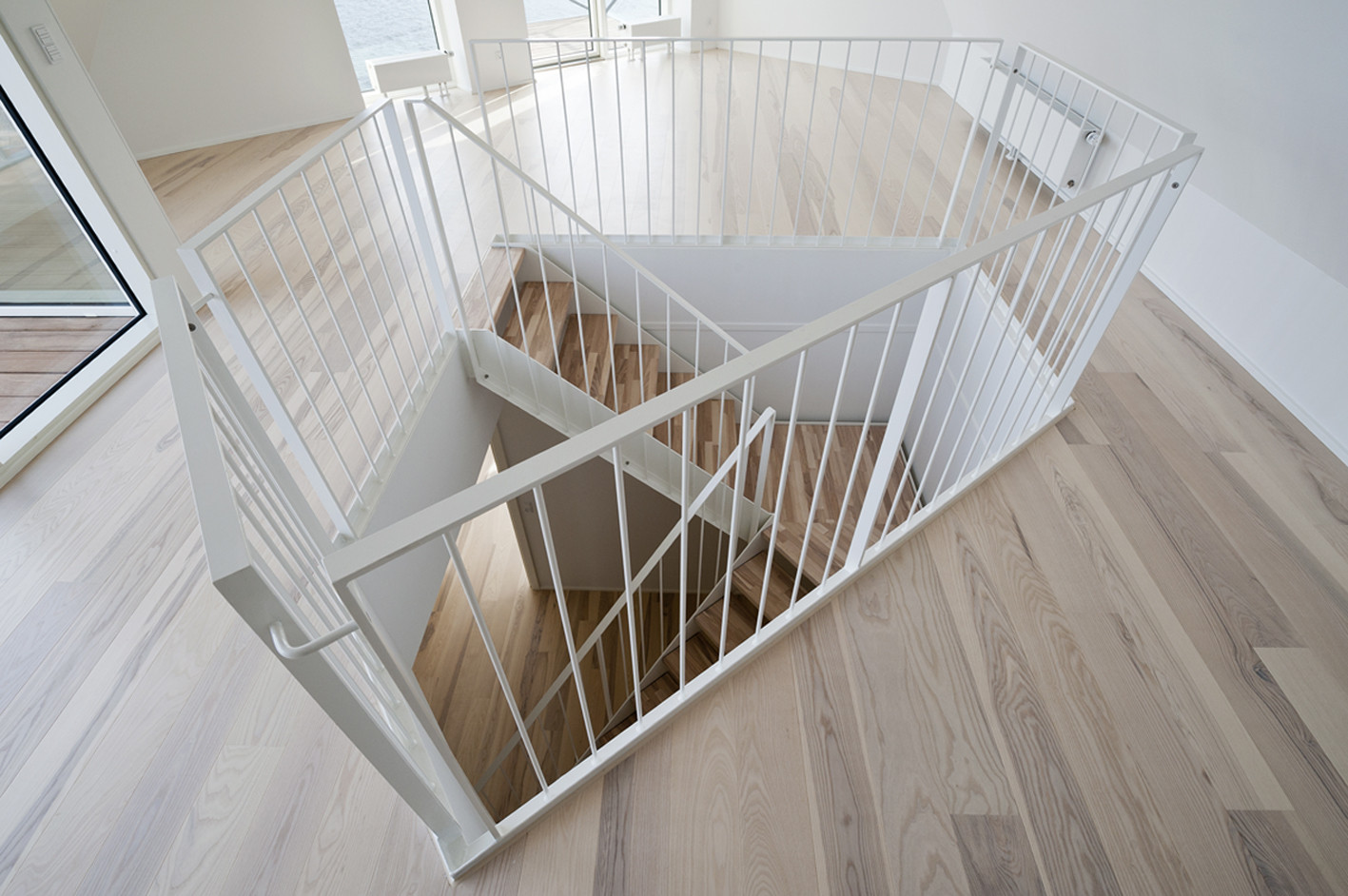 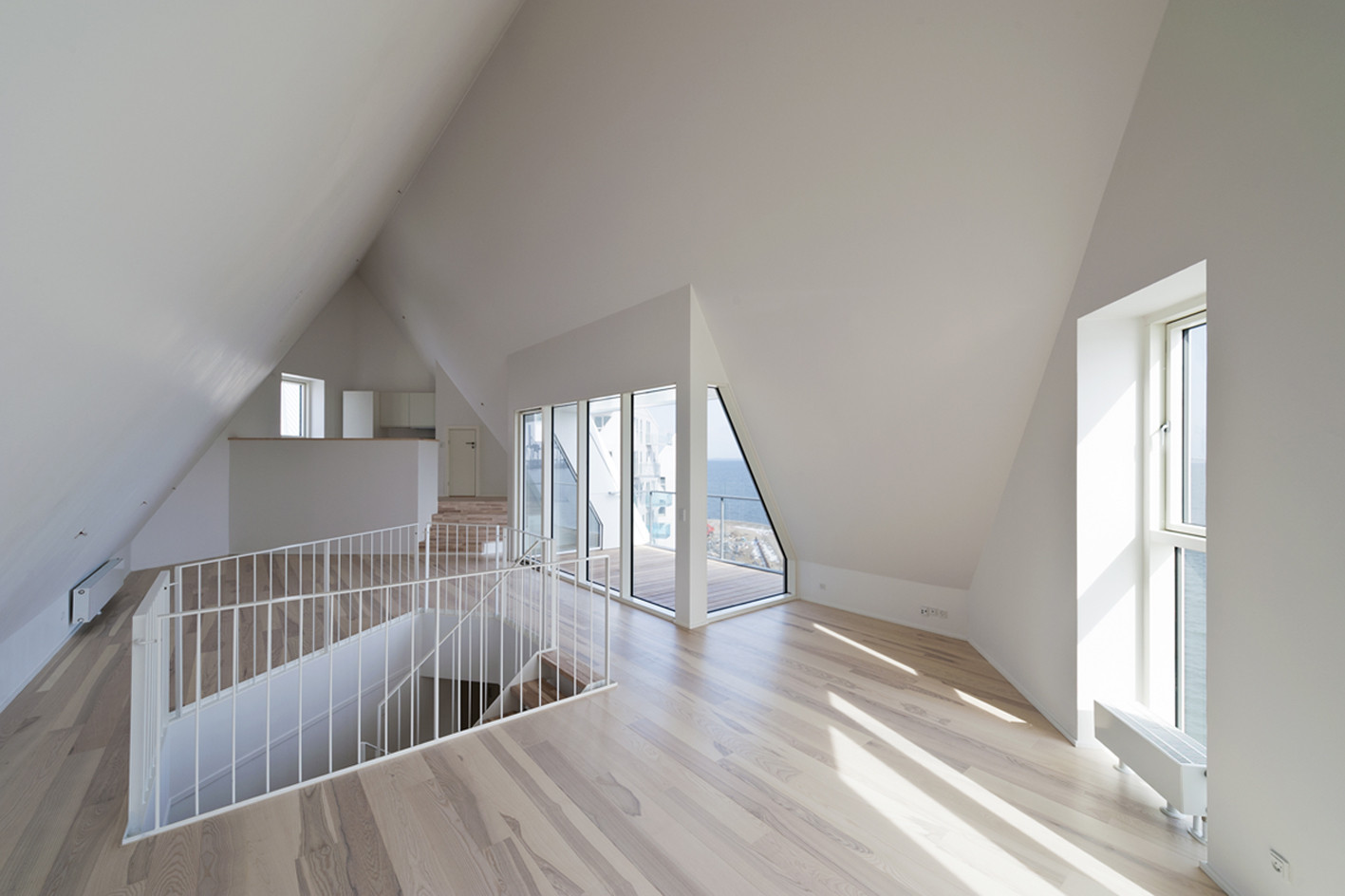 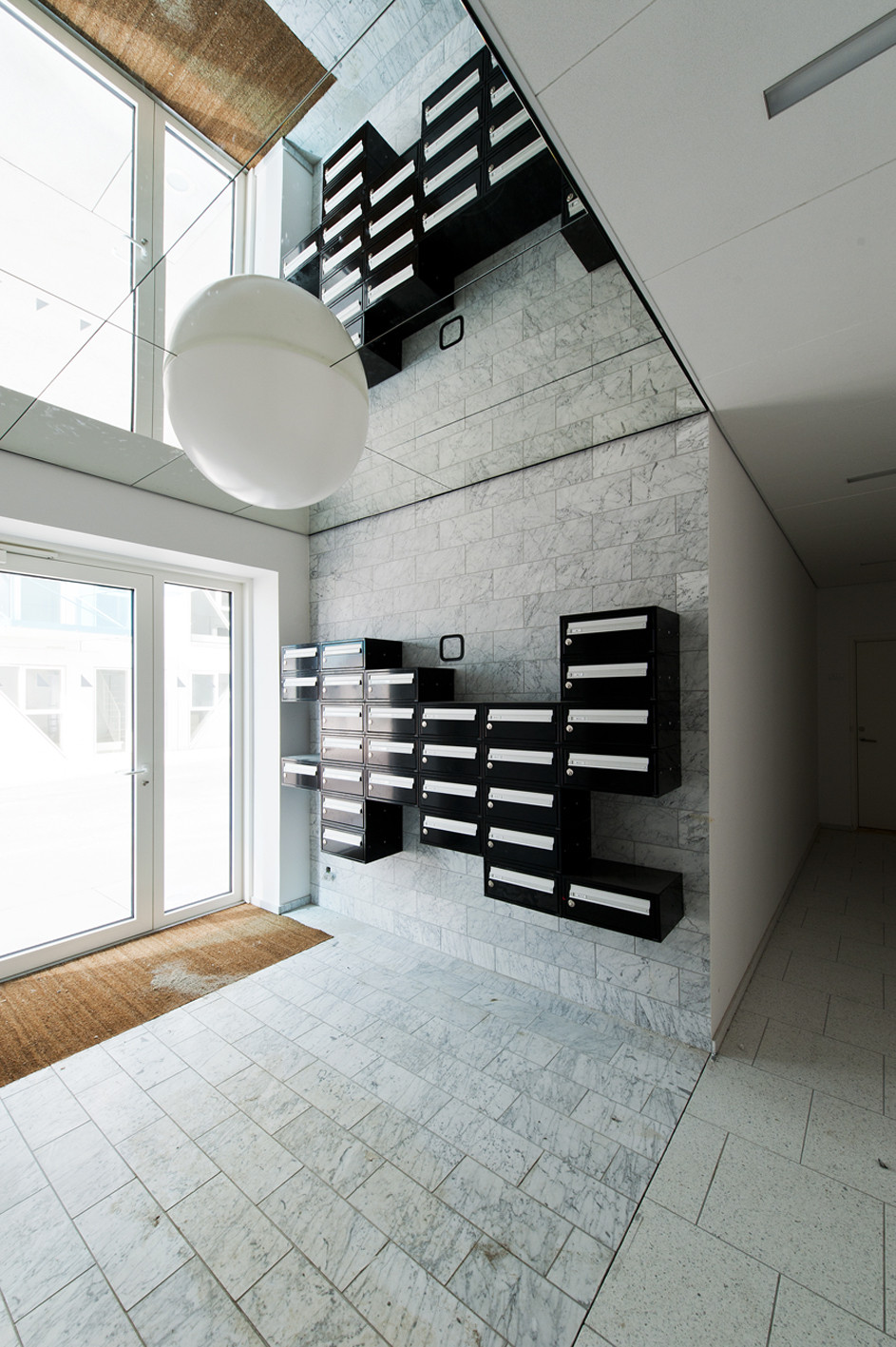 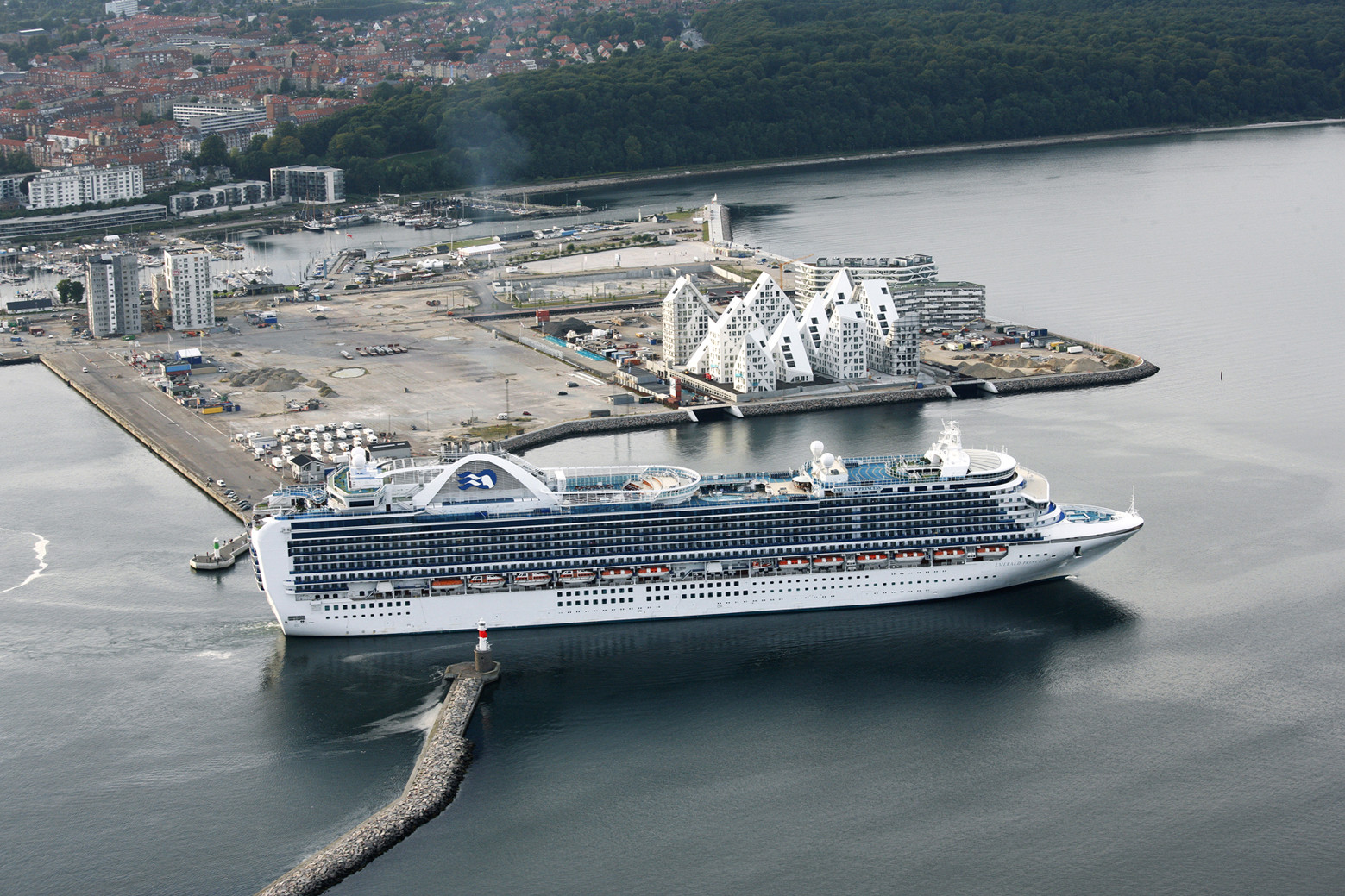 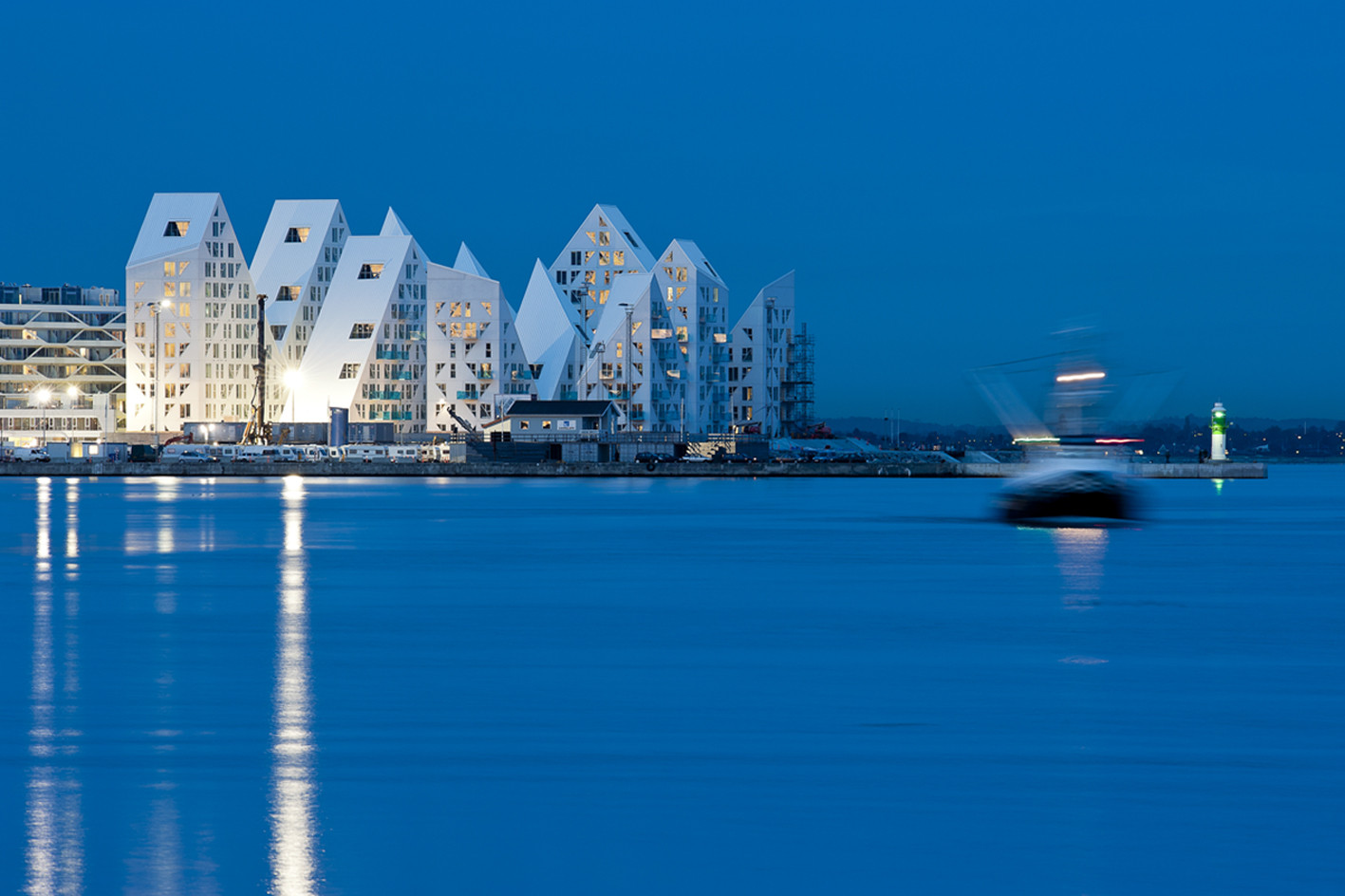