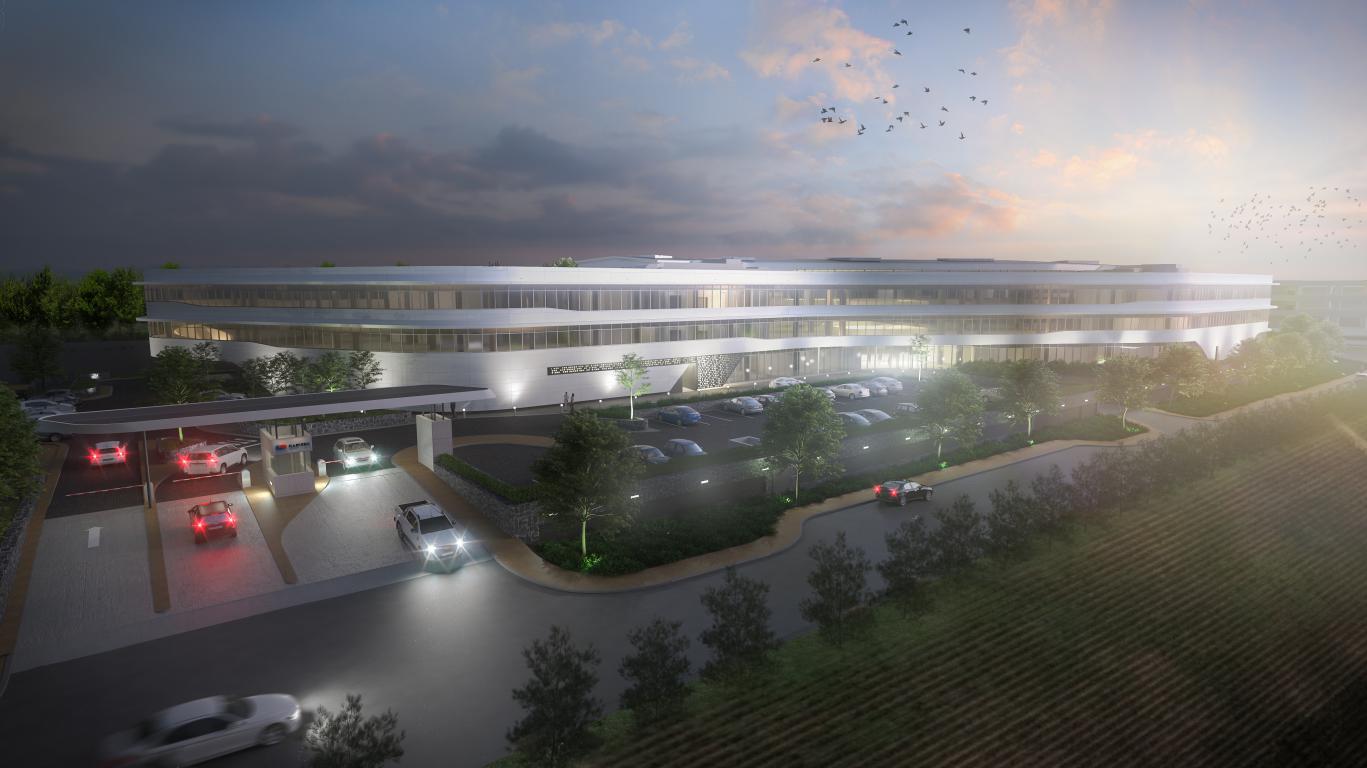 Simple and sophisticated in its design with light open spaces, the building will facilitate departmental and executive interactivity and ultimately efficiency. Capitec’s head office is set to be completed in February 2020

The business currently operates from multiple buildings in scattered locations in the same business park and has therefore decided to consolidate its offices into one building. The office will be custom-designed and owned by the company – thus increasing operational efficiencies. Leading South African architecture studio, dhk, designed the building whilst taking into account Capitec’s current occupancy and planned growth.

The new building will be situated on two vacant and adjacent plots of land on the North-West edge of Technopark and will accommodate up to 21 500sqm of space. A number of key concepts have been considered, namely, the identity of the brand, internal flow and green initiatives – such as water saving, energy saving and air quality. 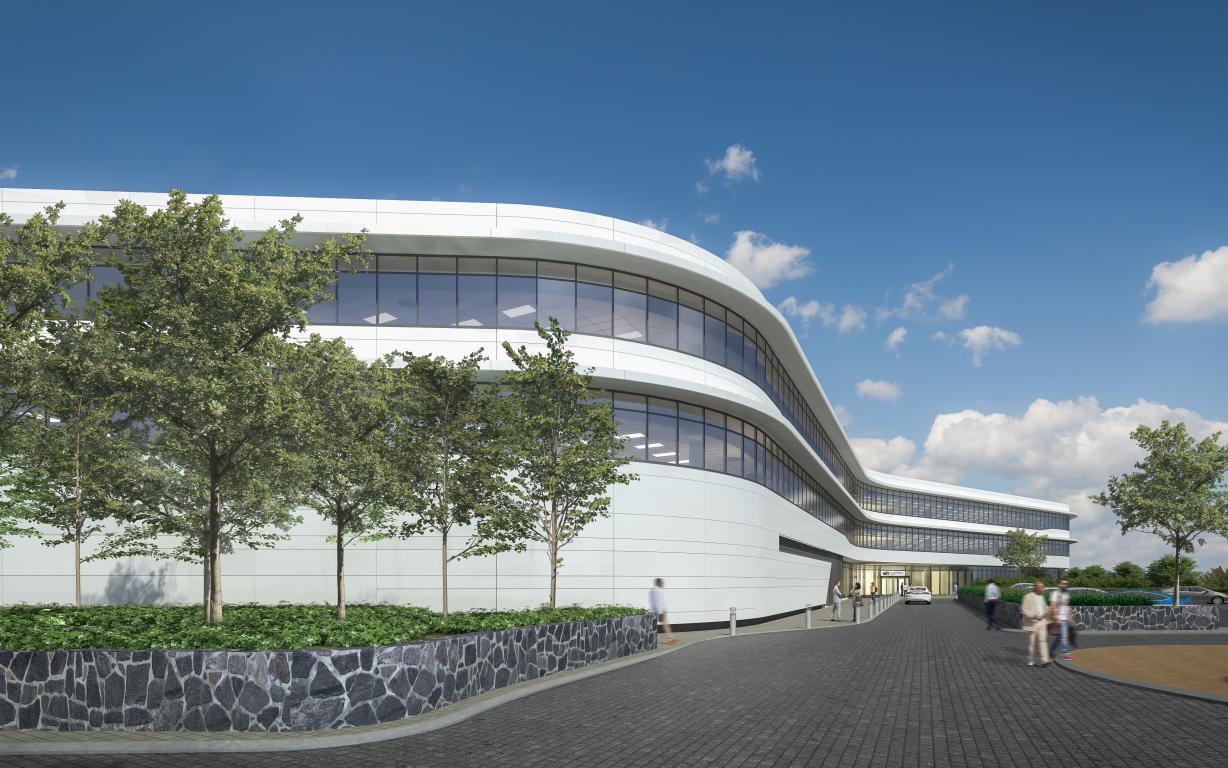 dhk has designed a single three-storey building with a wide open-plan floor plate that ‘loops’ around a central triple-volume atrium. The loop adopts a fluid curvilinear form that shifts along its length, capitalising on the property’s 360-degree views. The floor plates are connected across the atrium by a series of feature bridges and staircases to promote interactivity between departments. The façade of the building was developed to accentuate the linear looped form with a simple ribbon of fenestration that responds to the ever-changing orientation of the building.

Looking to the future and considering the dynamic nature of the business, the interior utilises best practices in modern workplace design. The building will enable a high level of interaction amongst business units whilst providing flexibility, adaptability and agility. In addition to work stations, the office will include a central canteen, coffee stations and a Capitec Bank branch. A parking area has also been designed which will be housed in a separate structure.

“Capitec encouraged input from the architects and interior designers to incorporate the latest workplace trends. To future-proof the design of the building, a flexible and agile approach was taken. The flow within the building supports a high degree of interaction and collaboration between business units and the executives”.

“Capitec is one of the most progressive and exciting companies in South Africa. We are delighted to have been the architects chosen to design their new headquarters”.