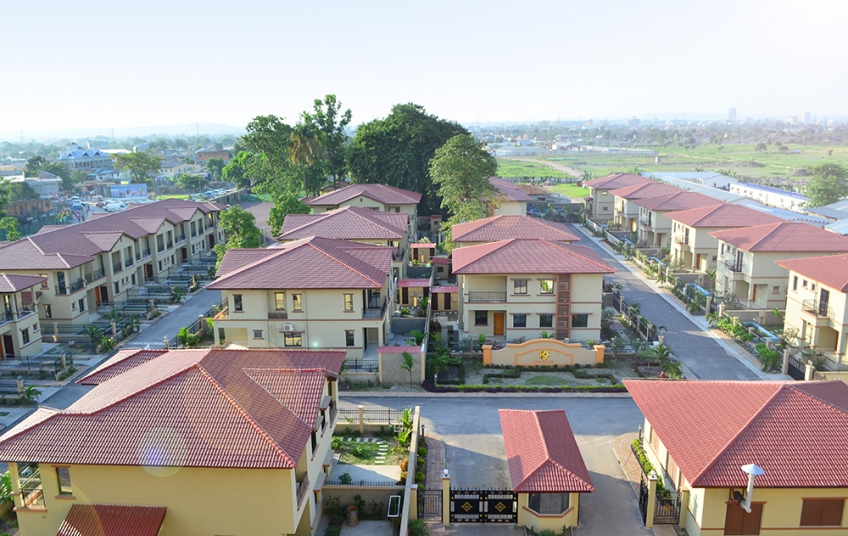 In this report by Ecofin Agency, Lebanon–based real estate group SEG International, via its subsidiary in Morocco, recently won a CFA98 billion (about $175 million) contract for the construction of 5,000 social housing in the Republic of Central Africa.

The information was revealed by the project’s proponent Jules Ndjawé, during an interview granted to Network of Journalists for Human Rights (Réseau des journalistes pour les droits de l’homme [RJDH]) in the country. During the interview, he stressed that the said project falls within the framework of a partnership between SEG Morocco and the Central African government. According to the official, the project should start in November 2018 and, would be implemented in many cities, Bangui included.

“As the proponent, my team and I found an investor, SEG to be precis….After 18 months of negotiations, we were able to show our country’s potential. An agreement has been signed with Central African authorities and, we are completing the studies. The project’s cost is CFA98 billion….. Initially, we planned to build 1,000 on 5 sites but, as the government wants to extend the town , we have chosen two sites in Bimbo, one at PK 14 not so far from where the university will be built, another one along Damara axis and one under assessment around Landja. Overall, we will try to build 4,000 social housing in Bangui and build the remaining 1,000 in high concentration towns such as Bouar, Berberati, Bambari. We will also provide a new momentum to a town like Bangassou”.

Let’s note that due to armed conflicts that wrecked Central Africa, many houses were destroyed leading to thousands of homeless people; many of whom are still in makeshift camps. Central African authorities estimate that from 500,000 then, houses needed rose to 1 million.