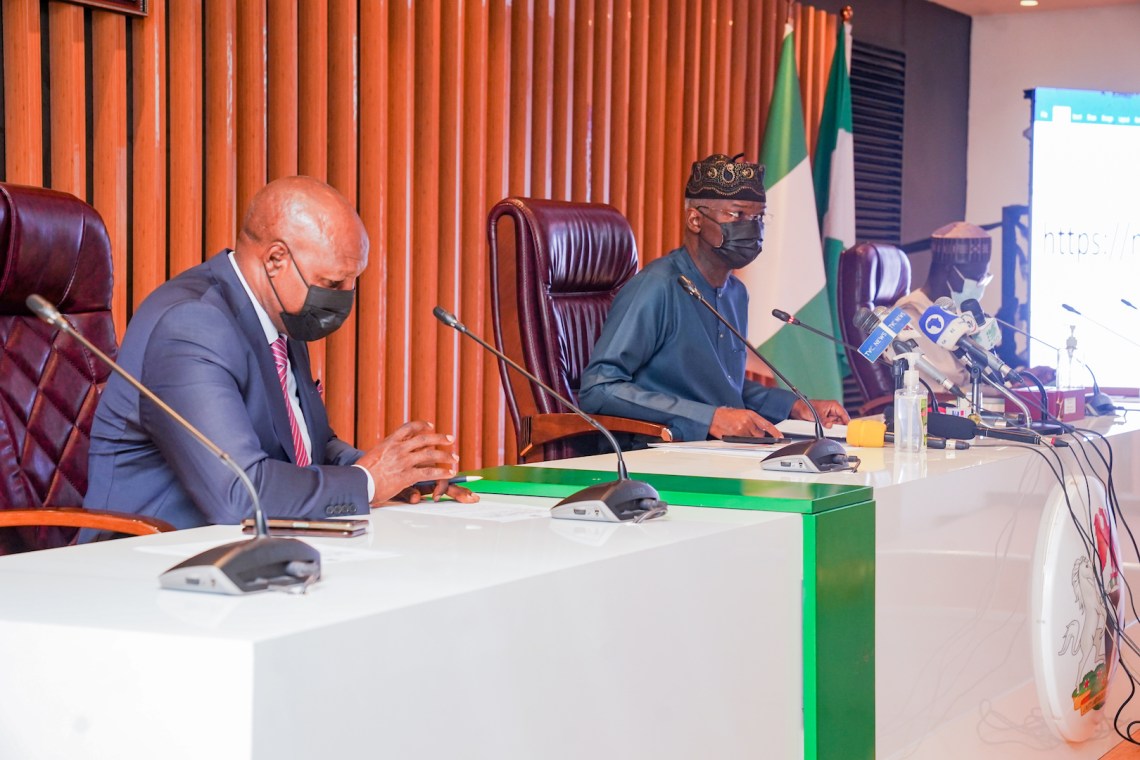 As published in an original report by Nairametrics, the Federal Government has concluded plans to commence the sale of houses under the National Housing Programme from N7.2 million.

This is as the government has unveiled the portal for the housing scheme and urged Nigerians to apply for affordable homes through the website. This disclosure was made by the Minister of Works and Housing, Babatunde Fashola, who during the inauguration of the portal in Abuja, pointed out that access to affordable houses had remained a challenge for the average Nigerian.

Fashola said the housing construction programme was being carried out in phases with over 5,000 houses being completed in the first and second phases across 34 states and the Federal Capital Territory.

“We currently have over 5,000 units at different stages of completion. The houses range from one, two and three semi-detached bungalows and one to three-bedroom flats.

“The least selling price for each of these houses will be N7.2m and the highest will be N16.19m. The highest is a three-bedroom bungalow, it is not just the house but it also has land along with it. The bungalows are a little more expensive than the blocks of flats which do not have additional land.

“There are some slight price differences in the blocks of flats built in the riverine and swampy areas, for example, houses in Edo, Bayelsa.

“This is the first time we have a platform that every Nigerian has access to. This provides an opportunity for all Nigerians to apply and ensure a fair process of allocation. We will soon start the official handover and tape cutting as the subscribers come in. We have maintenance and facilities managers in all the estates.”

Fashola said Lagos State had yet to provide the Federal Government with land, while Rivers State would join in the third phase of the project.

The minister said that the newly introduced online portal for the housing programme is open to members of the public adding that the online forms allowed for more openness, limited human interventions, and would hold the government more accountable. Fashola urged Nigerians to register and apply for the houses online via the ministry’s website. Read the full report on Nairametrics.

CLICK HERE TO VISIT THE ONLINE PORTAL AND REGISTER

Previous
The Nigerian Institution Of Structural Engineers (Nistructe) Issue a Press Release On The Collapse Of The 21 Storey Building on Gerrard Road, Ikoyi, Lagos.