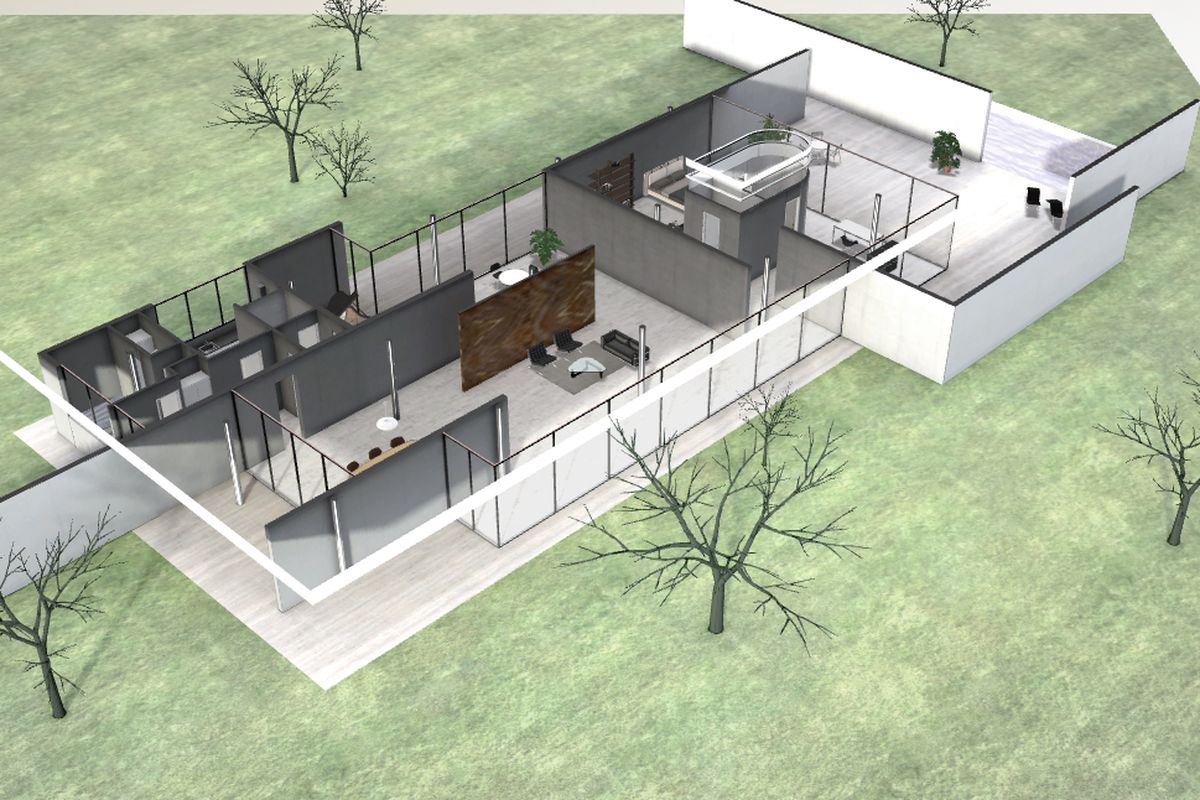 By 1931, the spatial and structural experiments of architect Mies van der Rohe, had generated significant acclaim, enough to earn the young Modernist a platform at that year’s German Building Exposition in Berlin, where he would organize a vast show of German architecture called “Die Wohnung unserer Zeit (the apartment of our times)”

Mies’s work broke down walls, or at least re-imagined their structure and form, but the process of stripping down and simplifying followed a series of gradual steps. As he himself would proclaim,

“The home for our age has not yet been created. But changes in living conditions will ensure that this new home will indeed be created.” 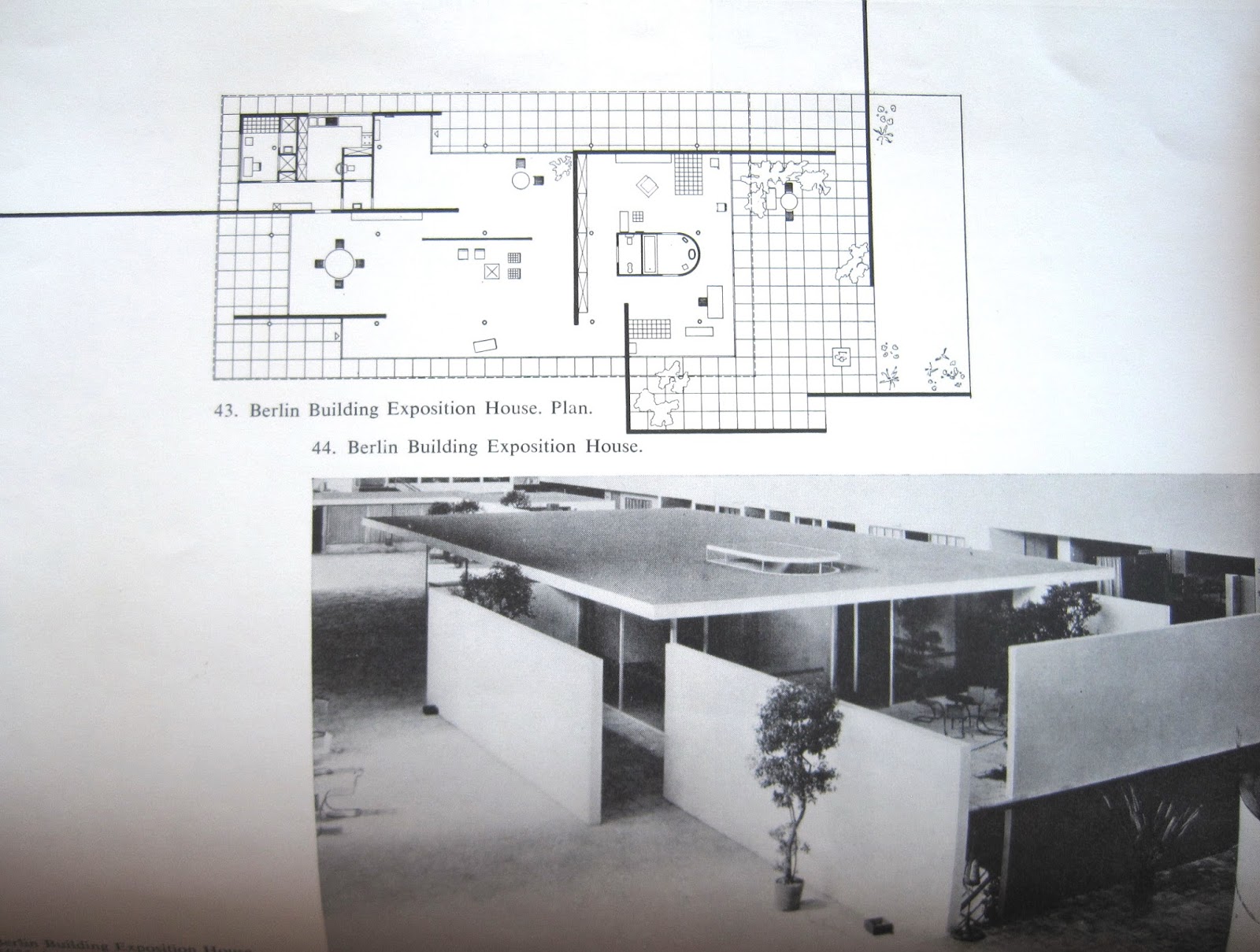 His 1931 Exhibition Home, a full-scale model assembled for the exposition, showcased his increasingly fluid conception of boundaries between indoor and outdoor space, offering another evolutionary step towards later masterpieces such as the Farnsworth House and Crown Hall.

A flat, rectilinear structure supported on a series of steel columns arrayed in a grid—covered in both chrome and white paint—the experimental design featured glass walls and open partitions, creating a flowing, open-plan interior furnished with furniture of his own design. It was a big hit in Berlin, and owing to the increasingly repressive Nazi regime, one of a dwindling number of commissions and projects he would complete before emigrating to the United States. Thanks to this virtual tour by Archilogic, we can now experience what Mies van der Rohe created over 8 decades ago.